How to define a temporary Refuge (TR) shelter (or called as safe haven cabin | toxic gas refuge (TGR) | H2S temporary refuge shelter)?
A temporary refuge is a place or shelter where personnel will be adequately protected from relevant hazards while they remain on an installation following a major incident, and from where they will have access to the communications, monitoring and control equipment necessary to ensure their personal safety, and from where, if necessary, safe and complete evacuation can be affected.
The Temporary Refuge will switch HVAC from fresh air mode to full recirculation mode in case of potential toxic gas intrusion, fire damper closure activated by external gas detectors. The TR will also provide minimum breathable air concentration by air cylinders enough for above 1 hour or more. The Temporary Refuges is located to ensure the safety of personnel during the period of time that covers the call to muster until an incident has been investigated and controlled, or successful evacuation of the installation has been completed. The TR shelter have adequate medical and welfare facilities, as well as emergency communications.
The TR shelter is designed for external installation with a supply duct to the TR area interior. The TR shelter control panel is designed to be installed internally within the TR area. When the TR shelter is operational, the shelter is designed as a fail-safe system, i.e. should the shelter sustain damage or an air seal leaks, then clean air will leak out of the shelter rather than contaminated air being drawn in. 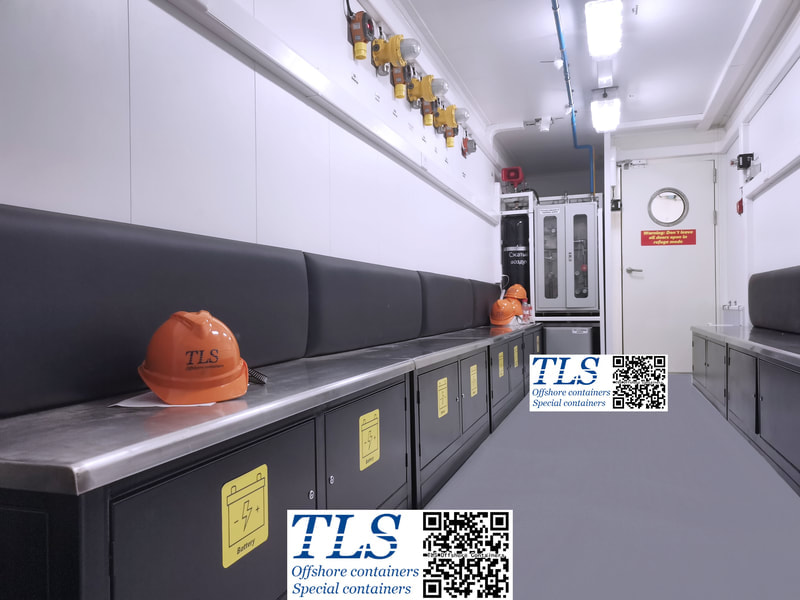 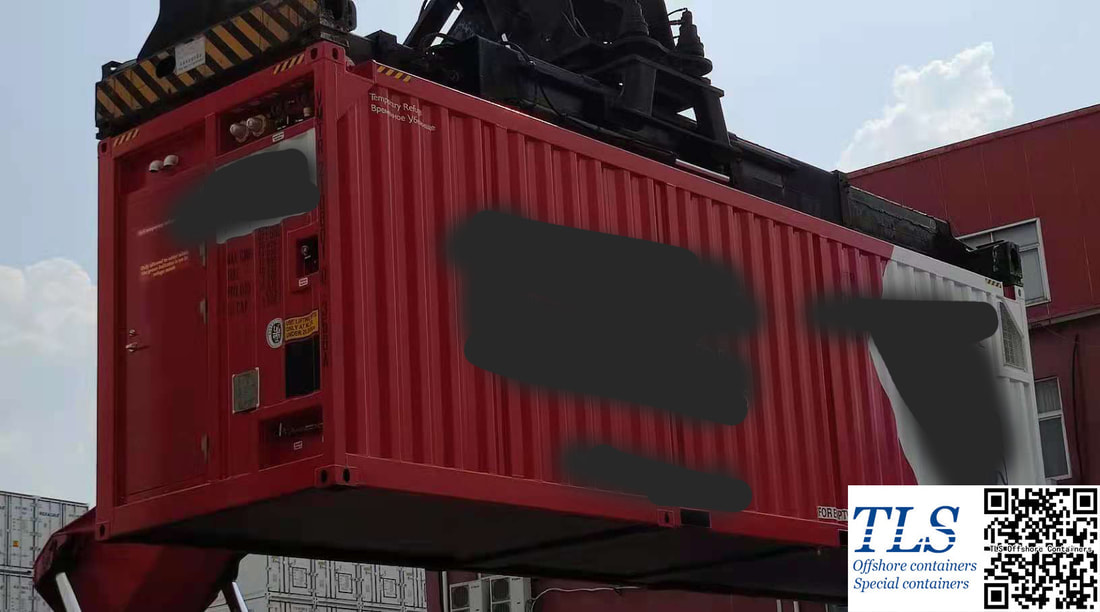